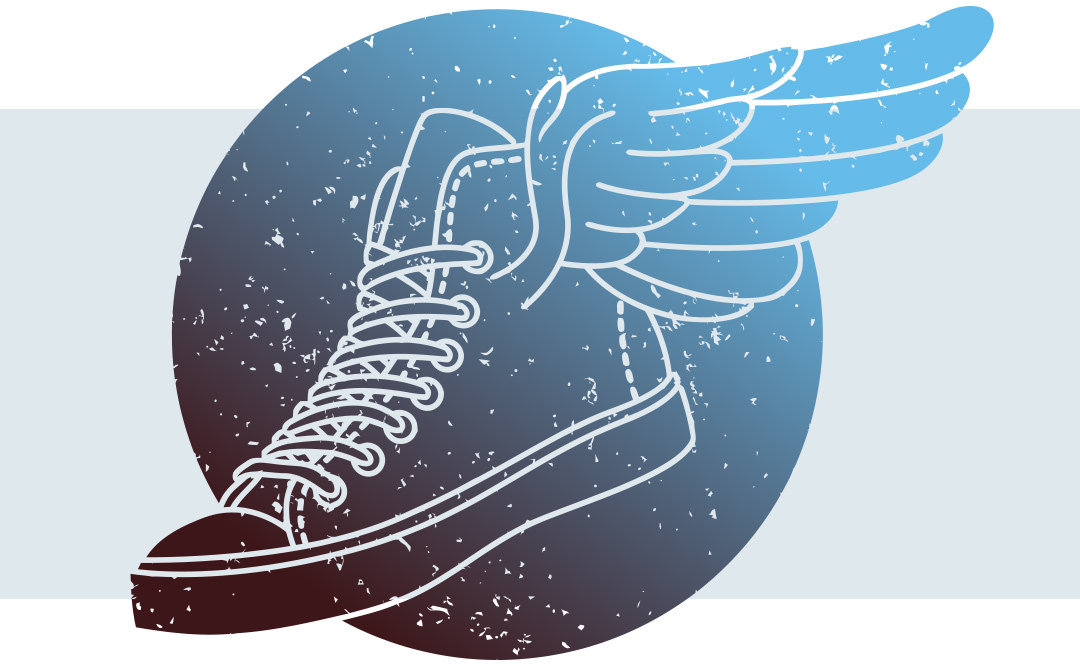 Psalm 2 to the rescue

He who sits in the heavens laughs;
the Lord holds them in derision. – Ps 2:4

The psalmist is talking about the nations that had been made subject to Israel and were now scheming to free themselves from Israel’s rule. He warns them that their rebellion was not simply against Israel but against God, as God was the ultimate ruler of Israel. And a rebellion against God was doomed to failure since nothing could happen without God’s allowing it.

However, people can’t seem to stop trying to rebel against God. It’s no longer a political rebellion, since the kingdom of God is no longer limited to one nation. Instead we see a cultural rebellion against God’s ways. We now have the term “post-Christian” to refer to the rejection of a Christian worldview in current affairs in favour of atheism or secularism or humanism or some other “-ism”. People think that mankind has advanced to a stage where we no longer need to fool ourselves with stories about the existence of a higher power. We can manage just fine by ourselves.

But God laughs at the idea that we can do life without taking him into consideration. Jesus is Lord over all of creation. The whole earth belongs to him. Opposing him or ignoring him will not really work in the long run. And it’s not just a matter of future judgment. I think the Covid-19 pandemic has shown that we don’t have all the answers. Schemes and plans have been totally derailed. The future is so obviously not in our control.

So the smart thing to do is to submit to Jesus now. Religion is not a crutch for the weak as some people think. Recognising God’s sovereignty and getting with his program is wise. Isn’t it always better to be aligned with the person having the power and authority to turn things to his will? As the Psalm says in closing, “Blessed are all who take refuge in him.” 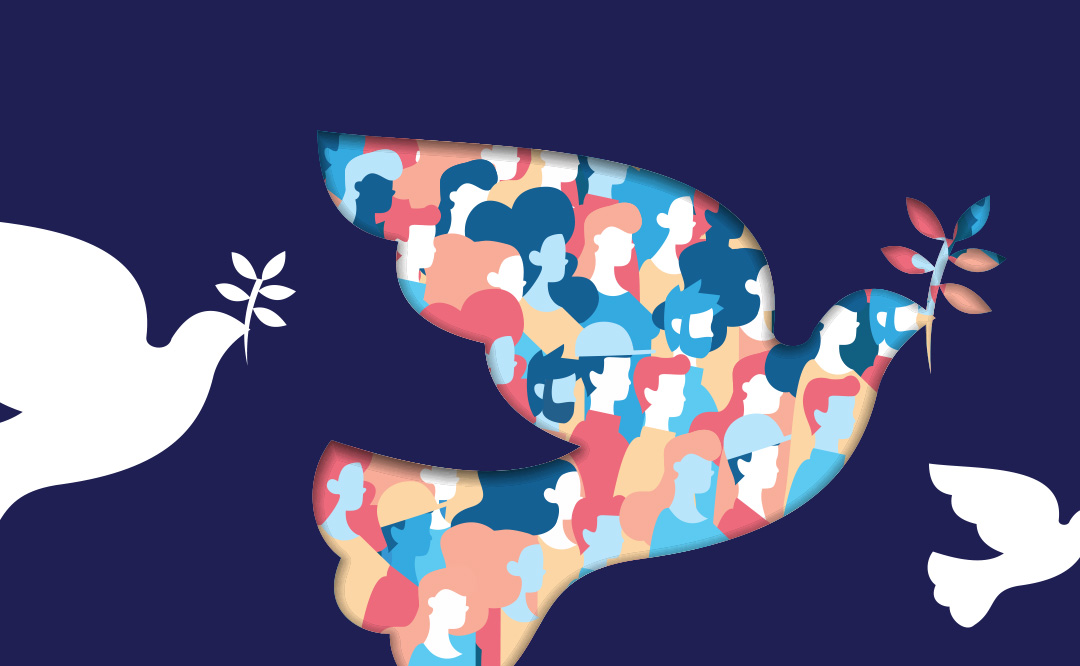 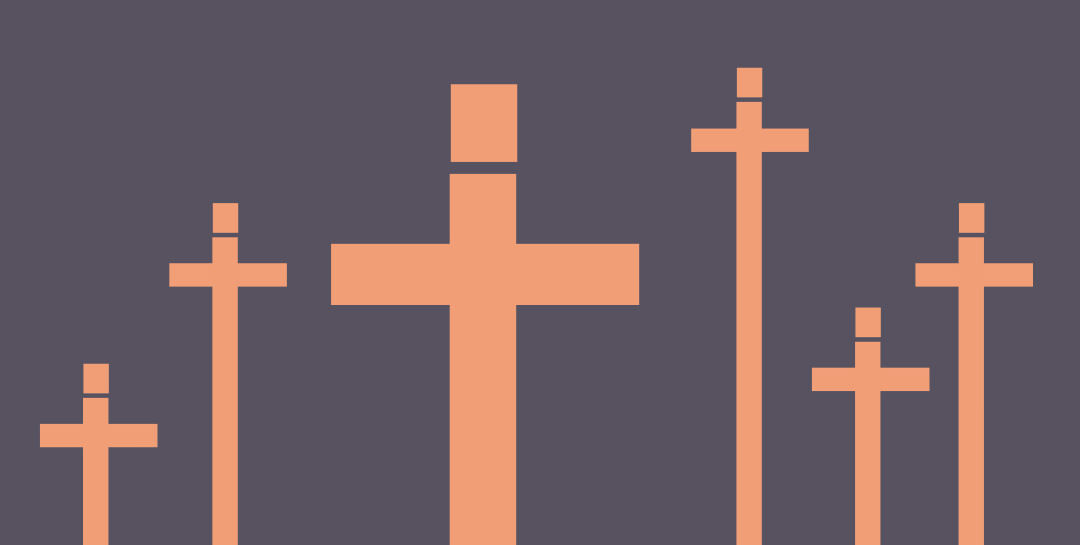 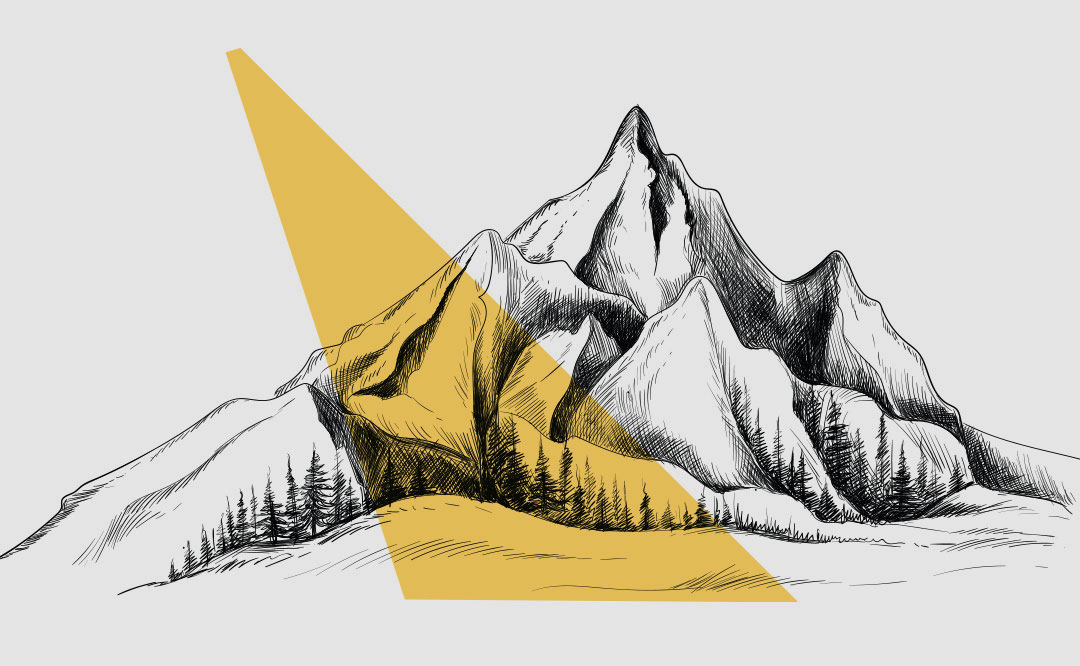 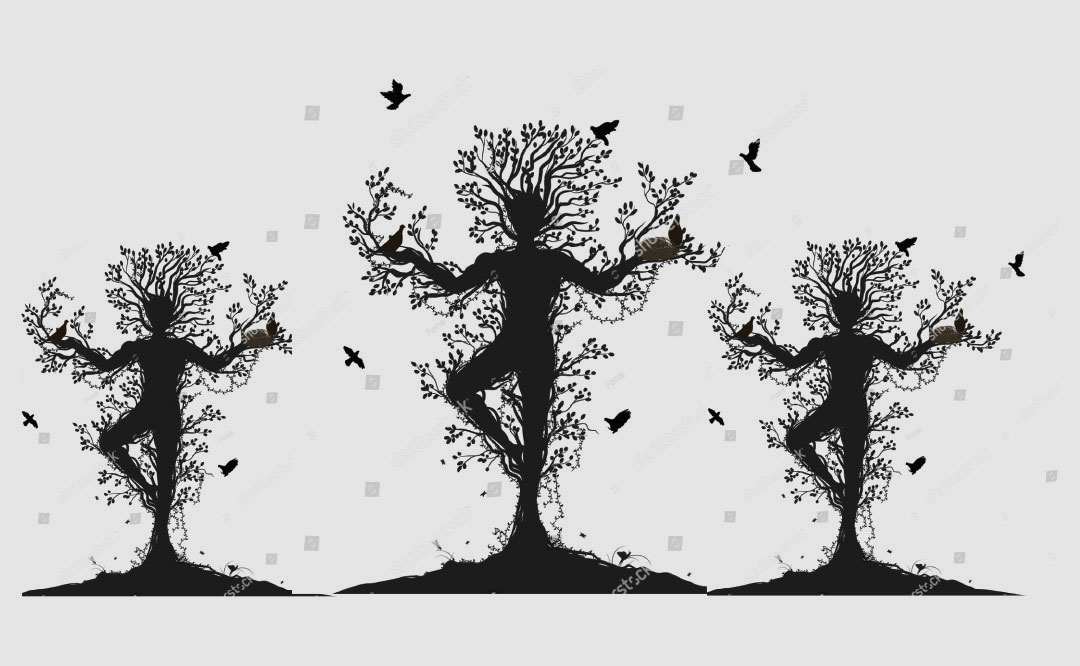